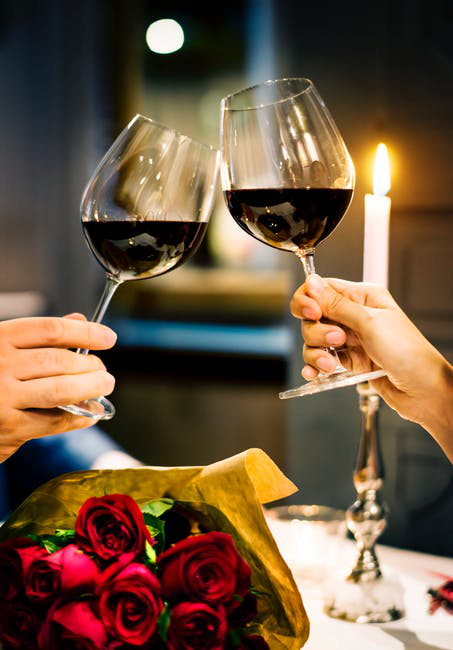 As the holidays roll around, Valentine’s day starts to peek its head around the corner, and you can’t forget about all of the anniversaries, birthdays, and events in-between.

The point is, we’re in the season of giving, and flowers are never a bad idea. The most popular flower in gift-giving has always been the rose, but many of us don’t know a lot of the important facts about why roses are so special.

We’re here to fill you in. Take a look at 11 things to keep in mind about roses.

Roses, as we know them, date back to around 35 million years ago. Many of our other common gift-giving flowers are a little newer than roses.

They’ve been around for a lot longer than human beings have, so it makes sense that they’ve always been a part of one culture or another.

There’s a rose plant growing on the side of the Hildesheim Cathedral in Germany that was planted there in the 800s. The rose has survived centuries of war, interruption, and the weather.

Every year, the plant continues to bloom and is thought to be the world’s oldest rose plant.

You can soak rose pedals in water to make a tasty drink, or garnish your cocktails with rose hips for a little extra flare.

It’s so easy to think of roses as just one thing that we forget they’re full of vitamin C and actually pretty tasty.

Different rose colors have different meanings, and it’s important to know this to find the right gift. We’ll take a look at some of the main colors next.

Yellow roses currently symbolize friendship and platonic love. Interestingly, though, they once were used as symbols of jealousy and greed.

So, if you’re ever reading some Shakespeare, make note that the meanings of flowers have changed through the ages.

Peach roses are used to symbolize gratitude and thanks. In many cases, you’ll find a friend giving peach roses after a kind gesture, or given to a firm when a great business deal has been struck.

Pink roses aren’t far off from the classic red rose, but they’re a little different in meaning. Their appearance exudes soft romance, and they’re used for just that.

This color is used as a gesture in different ways to show appreciation and admiration of another.

Red roses, of course, are used as a distinct expression of romantic attraction and love.

They’re the most common, though, so the meaning isn’t always specifically love. That said, if you love someone, a bouquet of roses will certainly make it clear.

9. There is No Black Rose

You might see a bouquet of roses that appear to be black, although there aren’t any that actually make it that dark.

Instead, the darkest roses you’ll see are actually just a deep hue of crimson.

A space mission in 2002 sought to find out how gravity impacted the sense of smell, and the rose was one of the participants.

Take a look at their findings and see how the rose interacted with anti-gravity.

It turns out that more than half of Ecuador’s land is covered with rose plots. Their flowers are the majority of the ones that we buy and exchange in the United States.

It’s a huge source of economic stimulation for their country.

Whether you’re looking to give the best gift or you’re just interested in the history of flowers, we’re here to help you along. It never hurts to know more about the objects used to express our love.

Explore our site for more ideas and insights into flowers, interesting facts about roses, lifestyle, and a whole lot more.