It’s a well-known fact that smoking has a detrimental effect on the way people look, particularly when it comes to the skin. It’s easy to identify a smoker by the wrinkles which line their face, especially around the mouth and eyes – producing a hugely ageing effect. The reason that wrinkles appear in such a marked way in these areas is down the smoker’s action of drawing and puffing on cigarettes over the years.

It is also common for a smoker’s skin to appear dull and lifeless. This is because less oxygen and fewer nutrients are available – essential elements for skin to keep skin looking healthy and youthful. Additionally, in older smokers, the arteries may become clogged, decreasing these levels of beneficial nutrients even further.

Smoking Ages the Voice and Stains the Teeth

Smoking not only causes people to look visually older because of the skin – it can make people sound older. Women who have smoked for several years will find that their voices deepen. In fact, it is often quite easy to identify a smoker from their husky voice. To avoid this from happening, quitting smoking as early as possible is essential.

The teeth of a smoker are another giveaway to the fact that they have this habit. Nicotine stains the teeth unpleasantly and increases the incidence of tartar. Gum disease is also more likely in people who smoke, with the risk of losing teeth on the cards. Anyone will agree these are incredibly ageing attributes (as well as highly unattractive).

Giving up smoking also means avoiding those cracked yellowing nails stained from the nicotine in cigarettes, an effect that makes the hands look far older than they are.

The longer someone smokes then, the harder it will be to stop the clock and keep looking young. Anyone who values their looks; and wants to stop themselves from appearing, not to say feeling prematurely old; must consider quitting smoking a top priority.

To keep young-looking, it is imperative to quit smoking as soon as possible. Kicking this habit, along with avoiding too much sun, and using high-quality skincare products with a high sunscreen factor, will give you the best chance of delaying the effects of time. The occasional skin peel and dermabrasion won’t do any harm either, but the single (and least expensive) way of keeping on looking young is to give up smoking.

No one ever quits just because someone else suggests they should. There are several ways to tackle the desire to quit, but first, you must have that desire. Willpower is the number one necessity for quitters, but this can be helped through hypnotism, an innovative but effective way to overcome one’s impulses.

Many people are sceptical of hypnosis to stop smoking because they worry it might have side effects. Fortunately, there aren’t any side effects with hypnotherapy that you need to worry about. The only time there is any concern is when a person undergoing hypnotherapy has an underlying mental health issue that needs to be addressed as well—but even then, you can address it without affecting your progress in therapy. 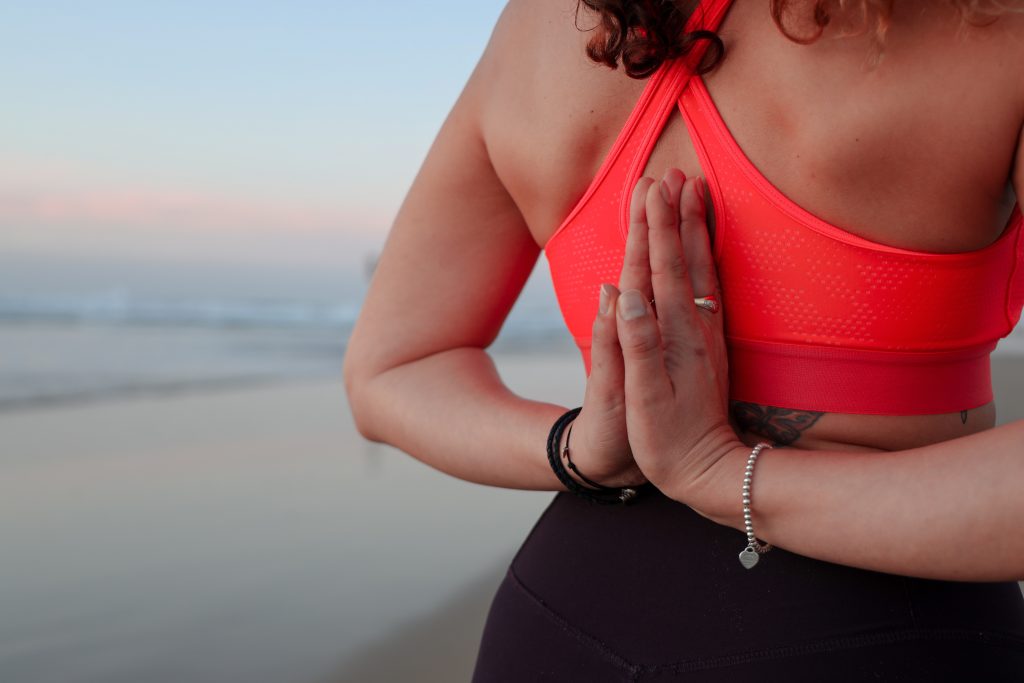 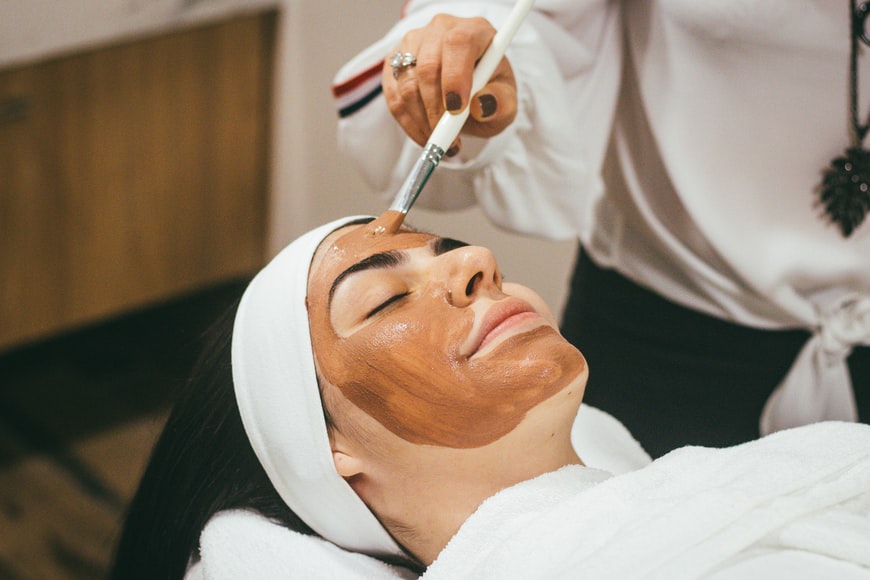 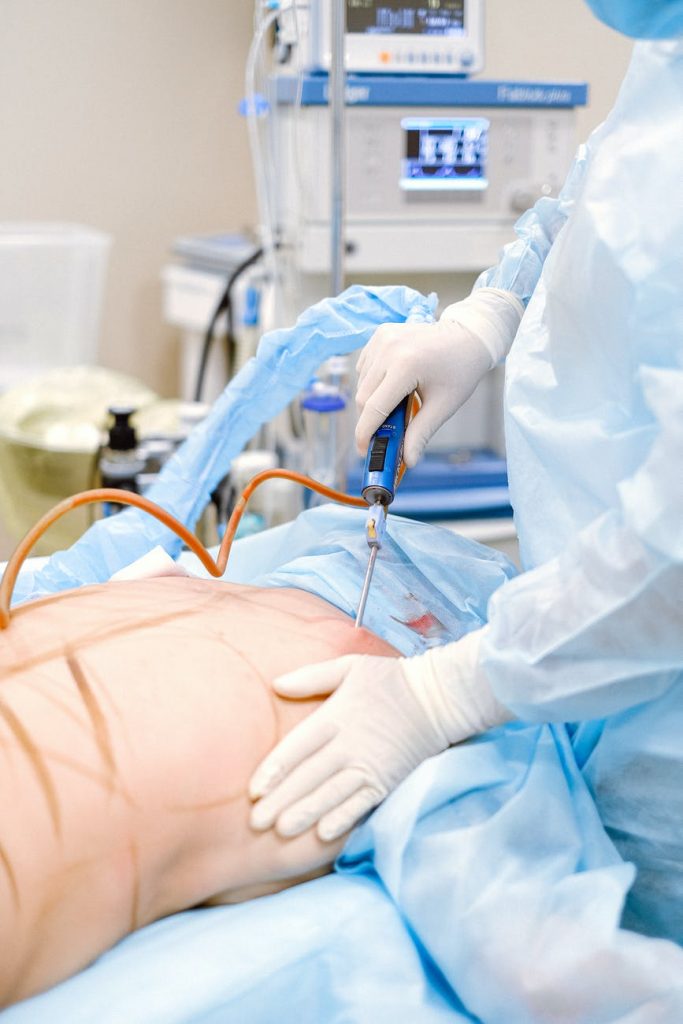