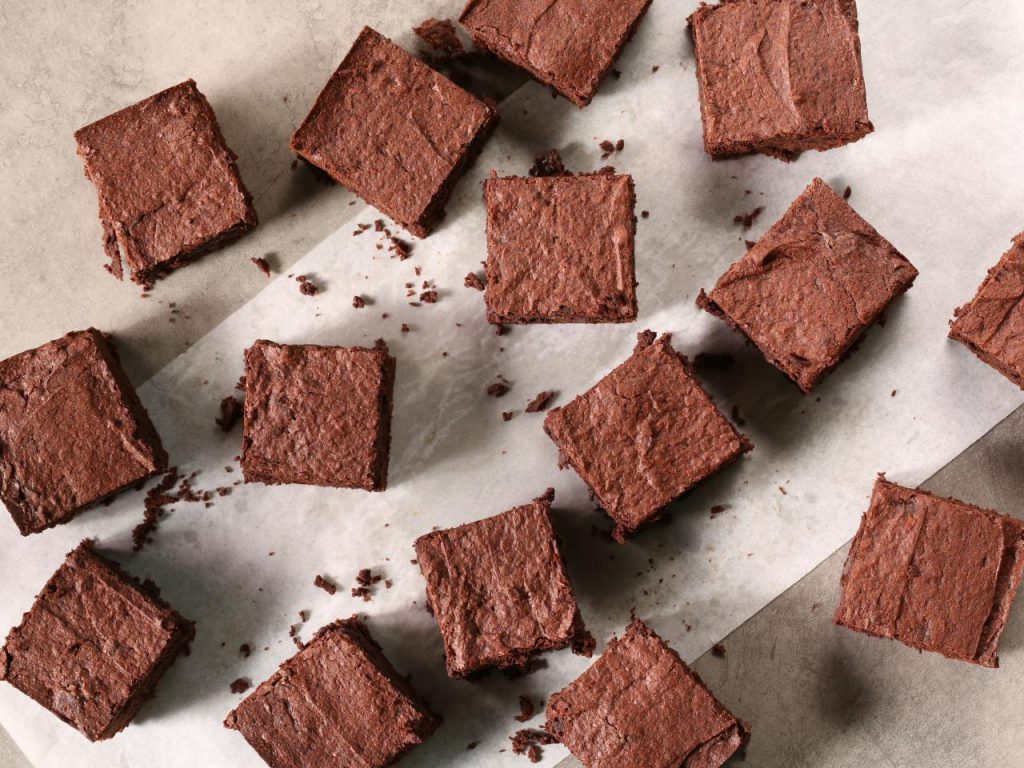 It seems like it’s getting easier and easier to go gluten-free. Whereas once upon a time gluten was so integral to baking up the  indulgences we often crave, substitute grains and flours have saved the day.

And one of the childhood favorites we never thought we’d be able to reproduce sans wheat flour was the decadent goodness of a freshly baked brownie. Not so, according to Lisa Matulis-Thomajan, owner of Delish Bakery  in Austin.
“Living gluten-free shouldn’t mean you have to compromise living deliciously,” she says. Her recipe for gluten-free brownies has us convinced.

DIRECTIONS
Preheat the oven to 325 degrees.
Line an 8×8-inch metal baking pan across the bottom and up two opposite sides with parchment paper or aluminum foil. Take all but 1⁄2 cups of the gluten-free “graham cracker” and press into bottom of pan. Bake the crust for 7 minutes and then set aside.

Mix almond flour and rice flour together. Set aside.
Place the semisweet chocolate chips, butter and salt in the top of a large double boiler over barely simmering water. Stir frequently until the chocolate is melted and the mixture is smooth. Remove the bowl and let cool for 5 minutes. Stir in the sugar and vanilla. Next, stir in the eggs one at a time. Add the almond/rice flour mixture. Stir until moistened. Briskly stir after moistened for 20 seconds.

Pour batter over the “crust” and spread it evenly. Bake for 20 to 25 minutes. Toothpick inserted into the center should come out clean. Cool the pan on a rack. Take the remaining gluten-free “graham cracker” and sprinkle over the top of the brownie. Next, sprinkle the top with the milk chocolate chips and the marshmallows. Finally, place the pan beneath the broiler (set on low) until the marshmallows begin to lightly brown. Pull out of the oven, set aside and let cool. Lift the edges of the parchment paper or aluminum foil to remove
the brownies. Cut into squares and enjoy! 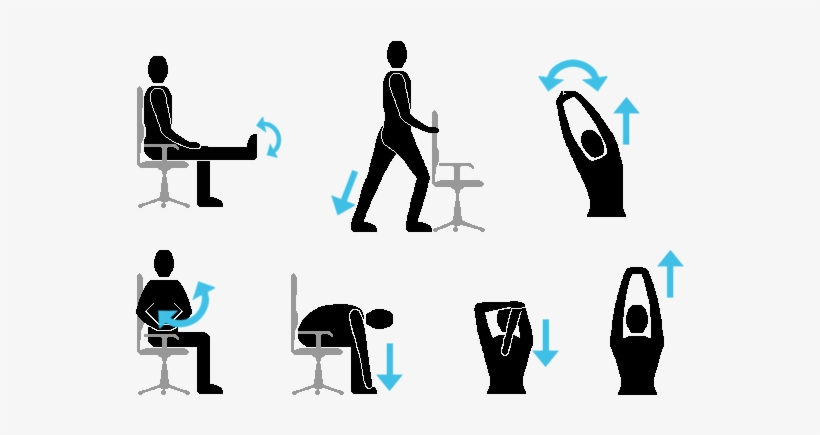 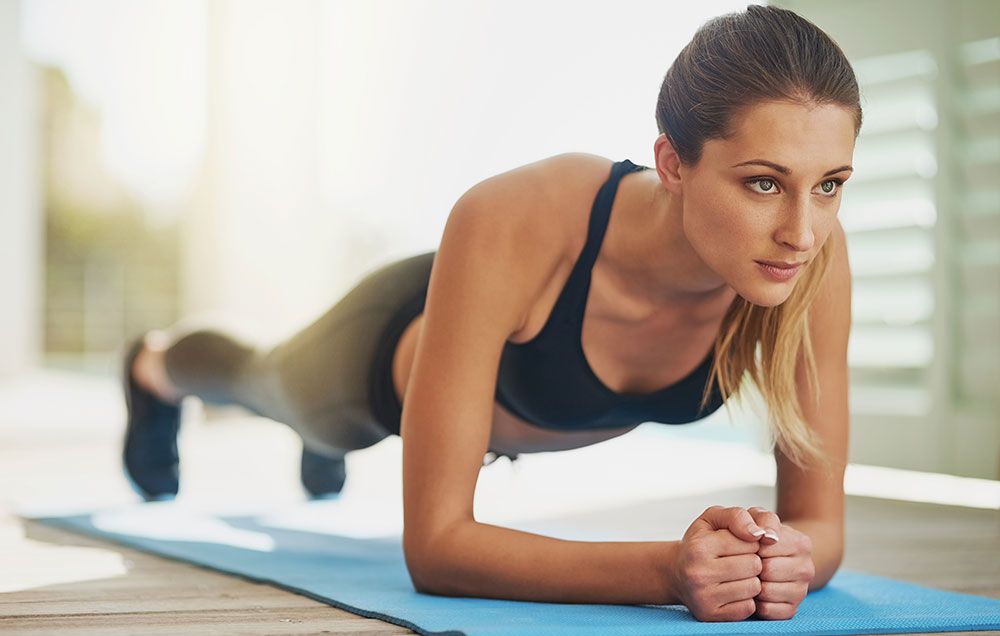 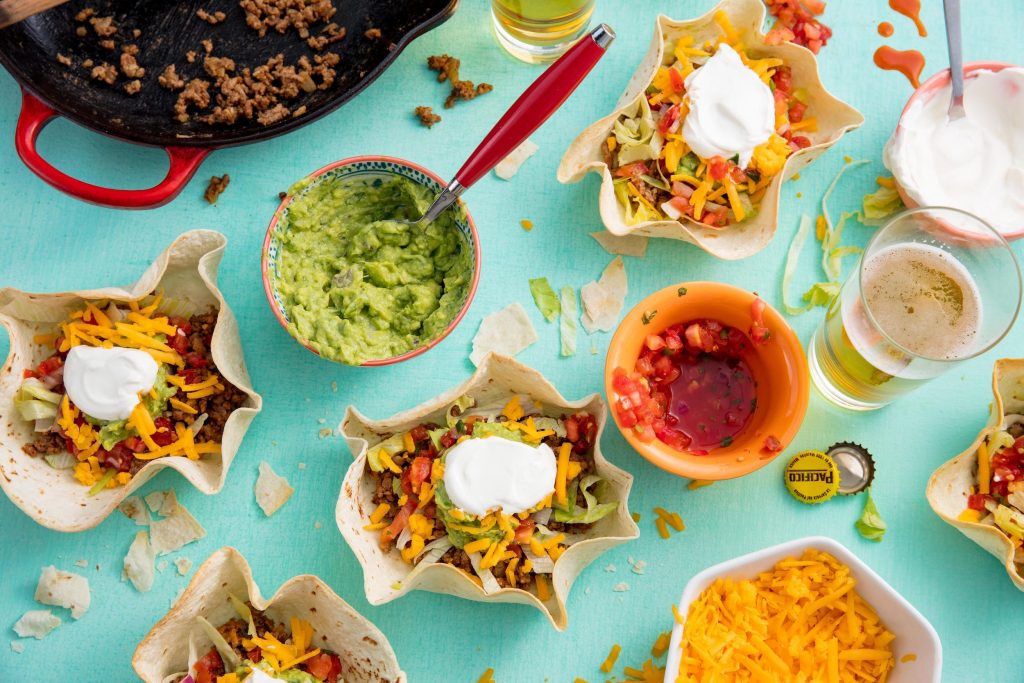 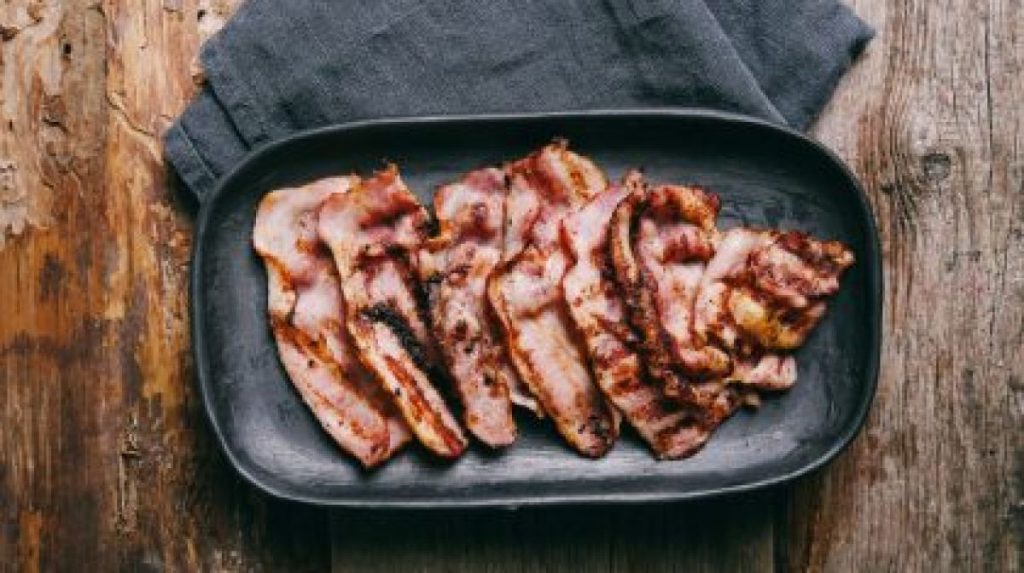