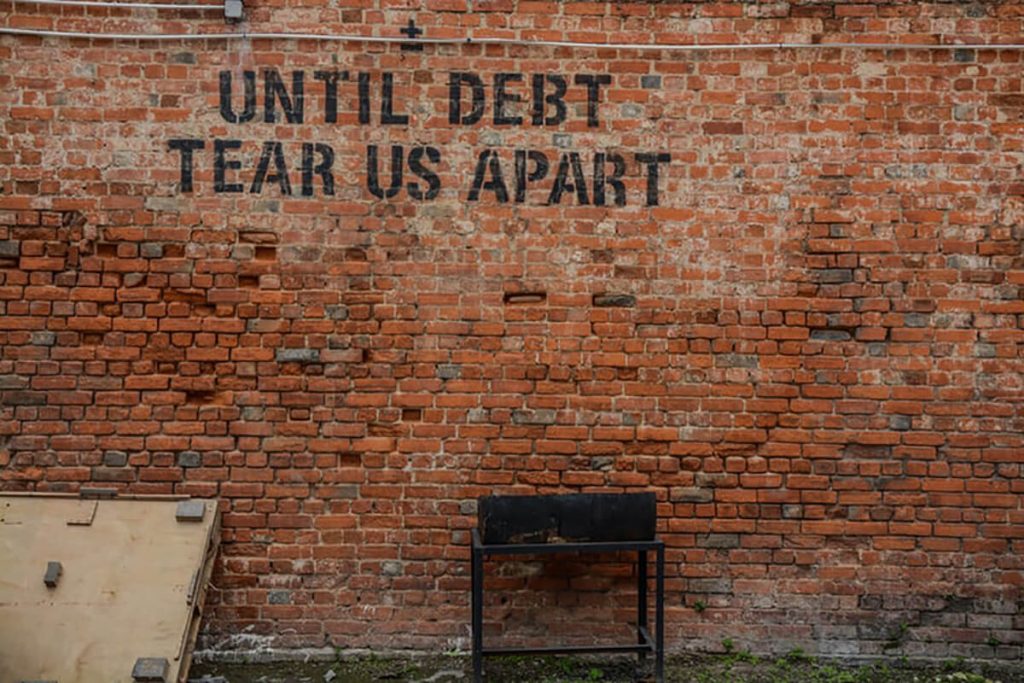 Financial infidelity is a term you may not have heard before—or maybe you’ve never even considered the concept. It’s defined as the secretive act of possessing credit and credit cards, spending or borrowing money, holding secrets about a bank account or stashes of money, or incurring debt unknown to one’s spouse or partner. This trend, although rarely talked about, continues to grow exponentially.

One in ten: That’s the ratio that people admit to having hidden credit card purchases, which have played a role in their separation or divorce, according to a report by Moneysupermarket.com and reported in the article, Secret Credit Card Spending and Divorce Linked in New Survey.

Warning Signs
According to Adrian Nazari, Founder and CEO of CreditSesame.com, and further discussed in the Huffington Post article, Financial Infidelity: What To Do When Someone Cheats, there are three warning signs of potential financial infidelity: suspicious withdrawal, changing the topic when money issues come up, or a partner who wants to totally control the finances. A person should also be on the lookout for their partner insisting on secret passwords for online banking accounts, or having separate credit cards.