Who doesn’t have a soft spot for I Love Lucy? The serial about the marriage between the red-headed housewife and Cuban bandleader is an iconic part of American pop culture—and rightfully so. Produced by real-life couple Lucille Ball and Desi Arnaz in 1951, the show bridges generation gaps and entertains audiences of all ages. It communicates basic truths that people understand and take to heart.

Lucy and Ricky Ricardo (Ball’s and Arnaz’s characters for those that live under a rock) are the average couple that happens to get themselves in hilarious and adorably absurd situations. But behind the laughs lies certainties of the human condition. That’s right, there are lessons to be learned by watching episodes of I Love Lucy. 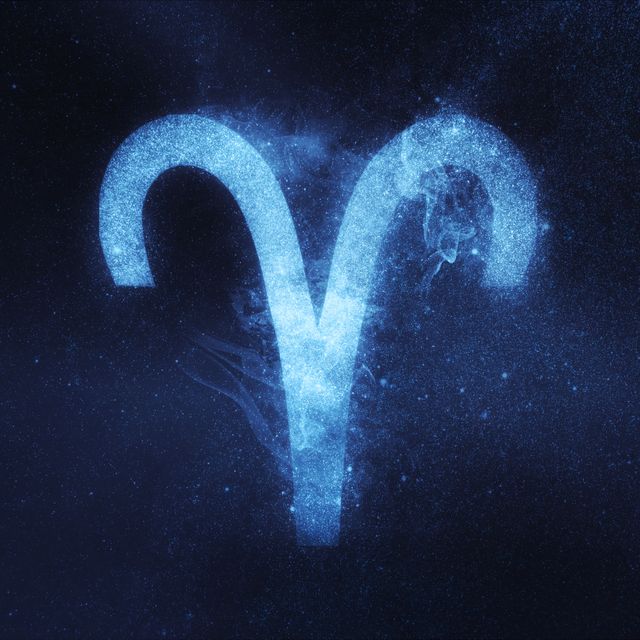